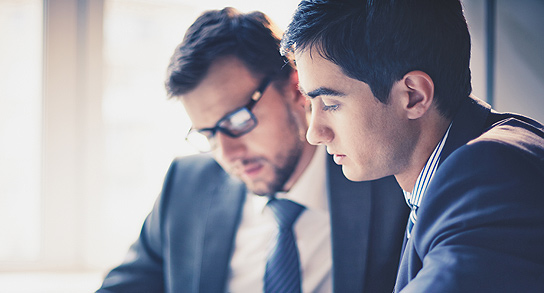 CEMBA has invited prof. Marek Rocki, Senator of the Republic of Poland, as the keynote speaker for the Graduation Ceremony. The topic of prof. Marek Rocki's speech will be "Role of the Senate in the passing and implementing of the law".

Champion category for CEMBA in 2014

CEMBA Management is happy to announce that our Program has been ranked in the Outstanding Category (Klasa Mistrzowska) by the Forum Management Foundation.

Champion category for CEMBA in 2012

In June 2012, for the fourth time, CEMBA was ranked by Association for Management Education FORUM in Poland in the Champion Category – the highest level of quality and credibility of MBA programs.

Program CEMBA ranked no. 2 in Poland!

CEMBA is proud to announce that in the MBA Ranking Perspektywy 2011 it has been ranked in the third position. More information.

Champion category for CEMBA in 2010 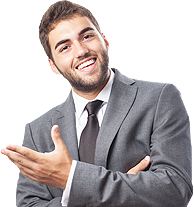 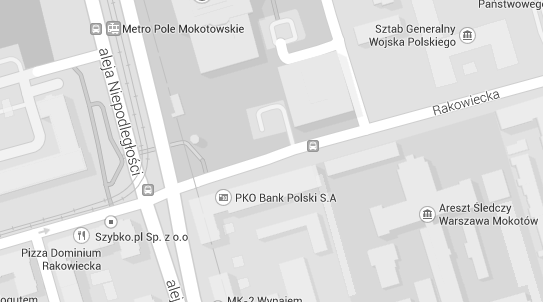